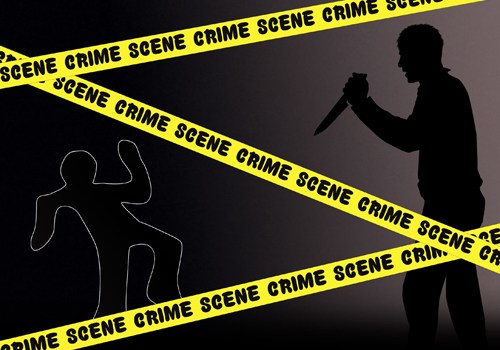 Initially Jessica Bart Meyers was reported missing to the police but five days later her dead body was discovered in an abandoned car near the harbor on July 20, 2003 in Tacoma, Washington. Jessica had been strangled to death. Fort Lewis Army soldiers Jeremy Meyers & Christopher Baber were charged with her murder. Jeremy and Christopher tried to make the murder look like a robbery gone wrong. Investigators discovered that Jeremy took out a life insurance policy on Jessica without her knowledge. And these two soldiers conspired to kill Jessica for the $100,000 life insurance policy. Jeremy offered to pay $10,000 to anyone who would help him with his plan to kill his wife. The murder would also allow Jeremy to move forward in a new relationship with 15 year old Sarah Benton, who he made travel plans with shortly before the murder. Christopher Baber was found guilty of manslaughter and sentenced to 8 years in prison. Jeremy Meyers was found guilty of first degree murder and sentenced to 41 years in prison.