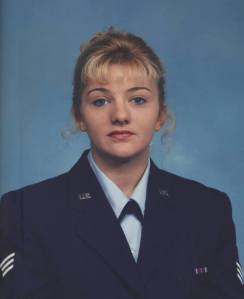 Military Justice for All honors the sacrifices of all of our service members. Our soldiers due process rights are of the utmost importance whether a victim of crime, the accused, or the guilty. If a justice system can railroad the guilty, then they can railroad the innocent. We do not want a justice system that hands out non judicial punishments for felony crimes nor do we want a justice system that railroads the accused with collateral charges because the prosecutors do not have enough evidence to convict. We want a fair and just process that includes the removal of the Commander and the Chain of Command from the investigation process, an independent, unbiased investigation that searches for the truth and is not an extension of the Commander’s power, and a military justice system that more closely represents that of the civilian justice system. Our soldiers are willing to die for our Constitutional rights and they deserve the protections of those same inalienable rights afforded to every American in this country. The military does in fact have violent crime issues. Justice can be served while still protecting the due process rights of the accused. Jennifer Norris, USAF Ret