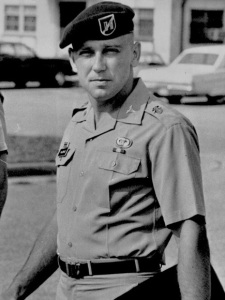 An army surgeon, Jeffrey MacDonald, is the lone survivor of a brutal 1970 home invasion that claims the lives of his wife and daughters. But authorities doubt his story of murderous hippies and believe MacDonald is the culprit. -Jeffrey MacDonald: The Accused, People Magazine Investigates (S1,E11)