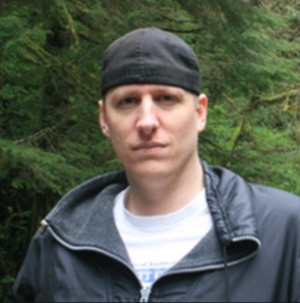 An 18-year-old said she was attacked at knifepoint. Then she said she made it up. That’s where our story begins. ‘An Unbelievable Story of Rape’ by T. Christian Miller, ProPublica and Ken Armstrong, The Marshall Project

“She had reported being raped in her apartment by a man who had bound and gagged her. Then, confronted by police with inconsistencies in her story, she had conceded it might have been a dream. Then she admitted making the story up. One TV newscast announced, “A Western Washington woman has confessed that she cried wolf when it came to her rape she reported earlier this week.” She had been charged with filing a false report, which is why she was here today, to accept or turn down a plea deal. Her lawyer was surprised she had been charged. Her story hadn’t hurt anyone — no suspects arrested, or even questioned. His guess was, the police felt used. They don’t appreciate having their time wasted.” Read more from ProPublica & The Marshall Project here.

Cops can be protective about their cases, fearing that information could be leaked that would jeopardize their investigations. They often don’t know about, or fail to use, an FBI database created years ago to help catch repeat offenders. Between one-fourth to two-thirds of rapists are serial attackers, studies show. -ProPublica & The Marshall Project

Air Force family shares their experience after the unthinkable happens. via Hill Air Force Base, Utah

When a mysterious explosion rocks a sleepy suburb, it’s up to Kenda to ID a pile of charred remains and find the killer who triggered the blast. Then…a young mother’s murder leads the CSPD on a harrowing car chase that ends in a violent showdown. -Point of No Return, Homicide Hunter (S5,E13)