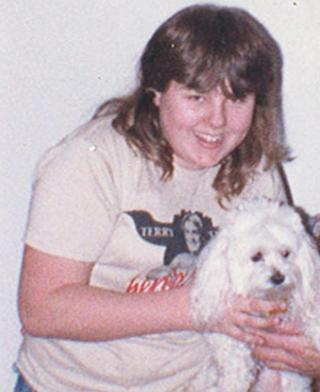 Marine veteran Andrew Urdiales is accused of murdering eight women from 1986 to 1996, five in California and three in Illinois, and raping and abducting 19 year old Jennifer Asbenson who escaped and survived. Urdiales was indicted for three murders in Illinois and was sentenced to death but the death sentence was commuted after Governor Pat Quinn of Illinois abolished capital punishment in 2011. Instead he received three life sentences for the murders of Laura Uylaki, Cassandra Corum, and Lynn Huber. A gun confiscated in a separate incident linked the three murders in Illinois together and during an interrogation, Urdiales admitted in detail to five cold case murders in California too.

After years of legal wrangling, Urdiales was eventually extradited to California and indicted in 2009 on five counts of first degree murder. He was accused of killing Robbin Brandley, Julie McGhee, Mary Ann Wells, Tammie Erwin, and Denise Maney while stationed at Camp Pendleton Marine Corps base. On May 23, 2018, Andrew Urdiales was convicted of five murders by a jury that deliberated for about a day before recommending in June 2018 that he be sentenced to death for each of the five murders. On November 2, 2018, corrections officials said they found Urdiales unresponsive during a security check at San Quentin State Prison; former Marine and serial killer Andrew Urdiales died by suicide.