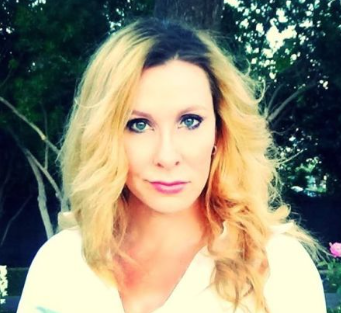 September 28, 1992: Jennifer Asbenson, 19 (at the time of crime), survived a rape and abduction by former Camp Pendleton Marine Andrew Urdiales in California. She was able to escape from his trunk and run into the arms of two other Marines driving in the area. She did not know who her attacker was at the time of the crime but eventually was able to identify Andrew Urdiales in a police photo line-up. She testified on behalf of three women murdered by Urdiales in Illinois and continues to await his trial in California for five more homicides and her case.

Camp Pendleton Marine veteran Andrew Urdiales is accused of murdering eight women from 1986 to 1996, five in California and three in Illinois, and raping and abducting a 19 year old, Jennifer Asbenson, who escaped and survived. Urdiales was indicted for three murders in Illinois and was sentenced to death but the death sentence was commuted after Governor Pat Quinn of Illinois abolished capital punishment in 2011. Instead he received three life sentences for the murders of Laura Uylaki, Cassandra Corum, and Lynn Huber. A gun confiscated in a separate incident linked the three murders in Illinois together and during an interrogation, Urdiales admitted in detail to five cold case murders in California too. After years of legal wrangling, Urdiales was eventually extradited to California and indicted in 2009 on five counts of first degree murder. He was accused of killing Robbin Brandley, Julie McGhee, Mary Ann Wells, Tammie Erwin, and Denise Maney. Initially California was seeking the death penalty but Proposition 62 was repealed in November 2016. Urdiales continues to await trial in California.

A woman’s story of survival is truly inspiring after she was abducted and tortured by a notorious serial killer. Jennifer Asbenson was 19 when she was abducted by Andrew Urdiales. 24 years later, she returned to California’s Desert Hot Springs to record a video explaining her daring escape to encourage others never to give up. Asbenson was walking to a bus stop near Palm Springs, California, in September 1992 when she was offered a ride by Urdiales, who is believed to have killed eight women. –Inside Edition