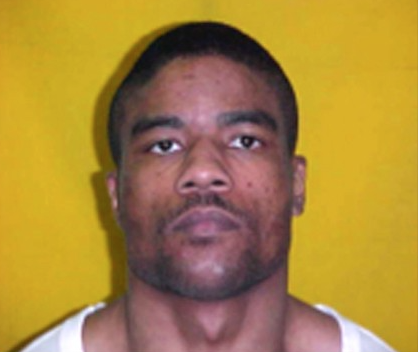 A military judge sentenced Army soldier Dwight Loving, 20, to death for the murders of two Killeen, Texas cab drivers and the attempted murder of a third. Loving was found guilty April 3, 1989 of two counts of felony murder in the deaths of Army Private Christopher Fay, 20, a 13th Corps Support Command soldier and part-time Killeen cab driver, and retired Master Sgt. Bobby Sharbino, 44. The two men were found dead in their taxis on December 12 and December 13, 1988, both victims of gunshot wounds. Howard Harrison, 28, another cab driver, was injured when he struggled with Loving in his cab. Harrison managed to escape after knocking the gun from Lovings hand. The court also found Loving guilty of robbing two 7-Eleven convenience stores on December 11, 1988. In 2016, Dwight Loving was one of six service members on military death row at Fort Leavenworth in Kansas; he was joined by Andrew Witt, Ronald Gray, Timothy Hennis, Hasan Akbar, and Nidal Hasan. In 2017, President Barack Obama commuted Dwight Loving’s death sentence before he left Office. Loving was re-sentenced to life in prison without parole. According to the terms of the commutation agreement, Loving will be unable to appeal his conviction and is ineligible in any way for release in the future. Andrew Witt was granted a new sentencing trial on appeal, and in July 2018, the military courts re-sentenced Witt from the death penalty to life in prison without parole.