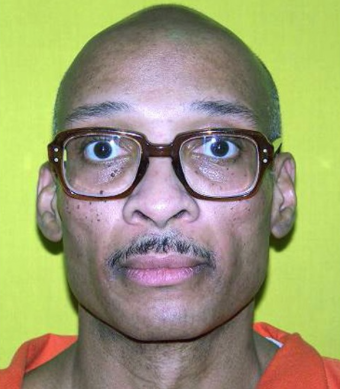 Ronald Gray, US Army, was sentenced to death in 1988 by a military court for the rape and premeditated murders of Army Private Laura Lee Vickery-Clay in December 1986 and civilian Kimberly Ann Ruggles in January 1987. He was also convicted of raping Army Private Mary Ann Lang Nameth and leaving her for dead in January 1987. Ronald Gray’s scheduled execution is one of two scheduled in the military since 1961. Army Private John Bennett was the last soldier to be executed by the US military. Bennett was convicted of rape and the attempted murder of an 11 year old Austrian girl. He was hanged in 1961 at Fort Leavenworth prison in Kansas. Ronald Gray joined Timothy Hennis, another Fort Bragg soldier convicted of rape and the murders of Air Force spouse Kathryn Eastburn and two of her three daughters in 1985. In 2008, President George Bush granted the final approval necessary for the military to execute Ronald Gray. After Gray’s execution was delayed for eight years, media reports indicated in December 2016 that the Armed Forces courts will no longer grant stays of execution and the federal government made an announcement that they plan to move forward with the lethal injection execution of Ronald Gray. Gray is one of six service members on death row at Fort Leavenworth. He joins Timothy Hennis, Dwight Loving, Andrew Witt, Hasan Akbar, and Nidal Hasan.

Learn more: Nidal Hasan, and the 5 other men on the military’s death row