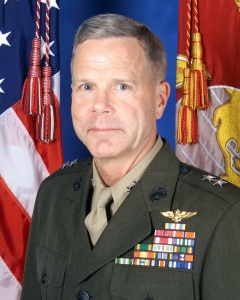 “A military judge did something extraordinary last summer when he ordered the Marine Corps‘ top officer to submit sworn statements in a sexual assault case. The answers from the commandant, Gen. James F. Amos, have some in Marine legal circles wondering whether he told the full truth. Gen. Amos, a Joint Chiefs of Staff member, faces charges from defense attorneys that his words and actions have unleashed a wave of unlawful command influence over jurors who venerate the commandant.” Read more from The Washington Times here. 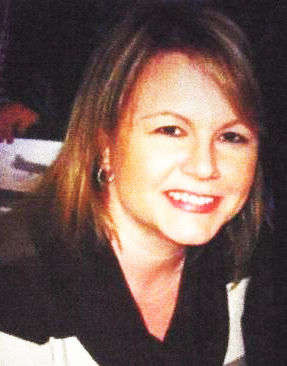 Army spouse Dana Mackay, 42, was found murdered in her Williamsburg home in Virginia on July 27, 2013. The intruders entered Dana’s home and snuck into her bedroom in the middle of the night; she was bludgeoned to death by a blunt instrument in the midst of sleeping. She died from multiple blunt force trauma. A concerned neighbor found Dana nude on the floor next to her bed; there was blood everywhere. Initially investigators thought the homicide occurred after a sexual assault. But after further investigation, authorities would learn that Dana’s husband, John Mackay, 45, and his lover, Nicole Houchin, 37, planned the murder because Dana didn’t want a divorce. John admitted to investigators that he wanted a divorce from Dana but she refused and threatened to report his affair to his commanding officer if he didn’t stop. John was a Staff Sergeant (SSG) stationed at Fort Eustis in Virginia and adultery was a crime punishable by the Uniform Code of Military Justice (UCMJ). John did not want to risk his long standing career and apparently wanted to be with Nicole Houchin, not Dana.

John and Nicole elicited the help of Nicole’s Army husband, Nace Houchin, 35, who was also stationed at Fort Eustis, and Gregory Crawford who worked with John and Nicole at an Auto-Zone store in Williamsburg, Virginia. John Mackay promised both Nace Houchin and Gregory Crawford twenty thousand dollars ($20,000) if they would kill Dana. Did John expect a hefty pay-out from a life insurance plan on his wife? Did John promise to pay the deadly duo as soon as the money hit his bank account? John wanted the easy way out so he could be with Nicole. Dana Mackay didn’t want a divorce from John; she wanted to save the four year marriage. And although Dana innocently threatened to report John’s adulterous affair to his commander, how was she to know that it would be a motive for murder? John Mackay wanted to save his career and be with his new girlfriend. John Mackay, Nicole Houchin, and Nace Houchin confessed to the crime and pleaded guilty to first degree murder. All three were sentenced to life in prison. Gregory Crawford confessed to the crime and pleaded guilty to conspiracy to commit capital murder; he was sentenced to 20 years in prison with three years suspended (17). 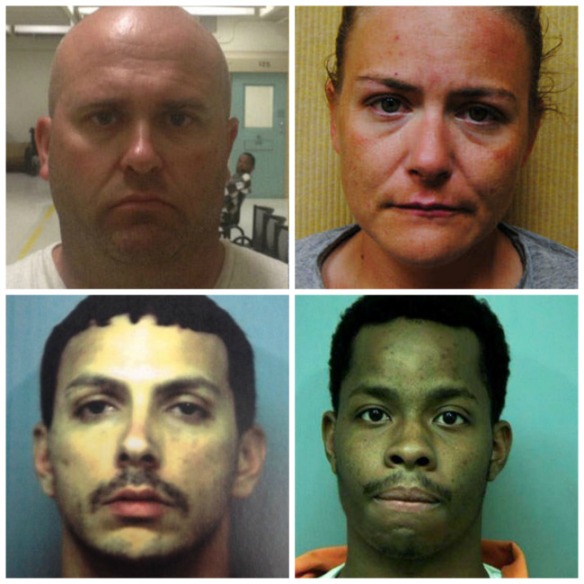 Dana MacKay is found viciously beaten to death while her husband is out of town. One suspect comes to mind: a woman who’s been stalking Dana for the last month. But it will take a cellphone with X-rated text messages to unravel this mystery. -Sick and Twisted, Married with Secrets (S2,E8)

Editor’s note: With a cable subscription, you can download the free ID Go app and watch all of the Investigation Discovery programming at your convenience. And for those who do not have cable, you can watch “unlocked” episodes on the ID Go app including the latest premieres. Download the ID Go app and binge away. For those who prefer commercial free programming during your binge session, Prime Video has an ID channel: ‘True Crime Files by Investigation Discovery” available for $3.99 a month. It’s a compilation of older seasons but totally worth the cost if you are a true crime addict. 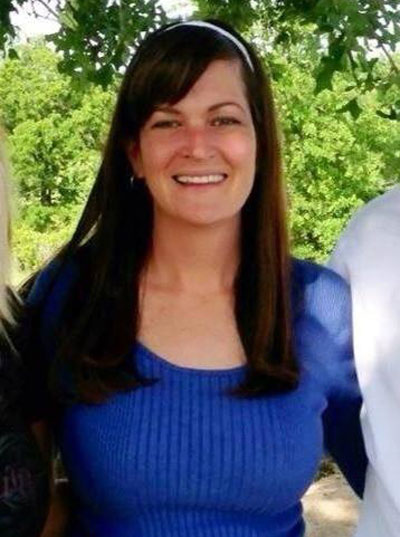 Amber Lowery, 34, went missing on July 23, 2013. Her brother reported her missing on July 24th. Days later on July 31st, human remains were found on the Lowery property; they were later identified as Amber Lowery. As a result, Army veteran Michael Lowery, 34, was arrested and charged with the murder of his wife. Amber’s siblings described Mike Lowery as a controlling individual who received counseling for anger management, was “kicked out” of the Army for drug use and insubordination, and was fired from several jobs because of the abuse of his wife while on the job. A Texas jury found Lowery guilty of murdering Amber, dismembering her body, placing her remains in a pile, and burning them. Michael Lowery was sentenced to life in prison for first degree murder.

Senator Kirsten Gillibrand stops by to talk about what she’s doing to protect our soilders from military sexual assault. Find out why she’s getting support from both sides of the aisle and tune in to hear from a survivor. -Katie Couric (November 19, 2013)

Senators Rand Paul and Ted Cruz joined the New York Democrat in support of taking the chain of command out of military sexual assault cases. -The Washington Examiner (February 18, 2014)

Senator Ted Cruz speaks out in support of a military sexual assault bill that was blocked in the Senate. -CNN (March 6, 2014)

Senator Kirsten Gillibrand is reaching across the aisle to prevent military officers from reaching into their subordinates’ pants. #passMJIA -Full Frontal with Samantha Bee (June 7, 2016) 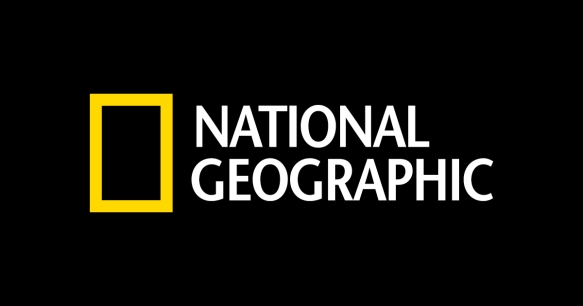 “An undercover investigation for National Geographic explores the availability of powerful synthetic drugs, with names like “spice” and “bath salts,” and its popularity among members of the U.S. military. For the next installment of National Geographic’s “Inside: Secret America” series, which takes an in-depth look at how people can easily purchase synthetic drugs, investigative journalist Mariana van Zeller went undercover with a former Marine and a Marine on active duty in San Diego to local smoke shops as they purchased bath salts.” Read more from National Geographic here.