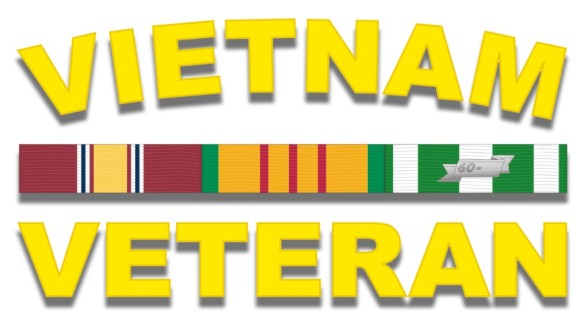 Please sign the PETITION FOR (400) AMERASIANS STILL LEFT BEHIND IN VIETNAM.

This was indeed a very touching Dateline. Vietnam veteran Jim Heintz learned inadvertently that he had a fathered a child in Vietnam. Jim’s daughter submitted a DNA sample to an ancestry registry and a few weeks later she learned she had a half-sister in Vietnam. As it would turn out, Jim did in fact have a brief affair with a Vietnamese woman who worked as a “house girl” for him. They were mostly friends and made a connection right before Jim left Vietnam, a place he vowed never to visit again. Jim didn’t hesitate to connect with his new found daughter. He had fond feelings for her mother and it was obvious that he had great respect for her. He still had pictures of her in his collection of photographs taken in Vietnam. She never told him that she fathered his child; the first time he learned of it was from his daughter. He went to Vietnam with his second wife to meet his Vietnamese daughter and her family. She had done well for herself despite facing criticism from fellow Vietnamese that she was a ‘half breed’ in her own country.

Jim’s daughter Lynn wanted to join him in the United States. It was important to her to be with the only living parent she had. Lynn’s mom passed away a few years after meeting Jim and having their daughter. Jim’s daughter was orphaned when she was seven years old. It took them a while to work out the immigration issues but eventually Jim’s daughter, her husband, and his granddaughter moved to the USA. They all are appreciating the precious time they have together. Jim’s love for his daughter and her love for him is genuine and was one of the happiest ‘Father’s Day’ endings a dad could have. Amerasians Without Borders (AWB) is a non-profit in Washington state and they assist with the reunification of US service members and children in Vietnam. They also submit DNA samples to various DNA ancestry sites to assist with the reunification process. In the course of this programming, we learned that Congress passed a law ‘American Homecoming Act’ allowing Vietnamese children fathered by American GIs to come to America legally so they can reunite with their family.

If you or someone you know wants to find a child that may have been fathered in Vietnam, you are encouraged to contact AWB and submit a DNA sample with ancestry sites.

Editor’s Note: You can watch the full episode of Dateline for a limited time on the NBC app. Download the app and binge on the last couple years of programming.