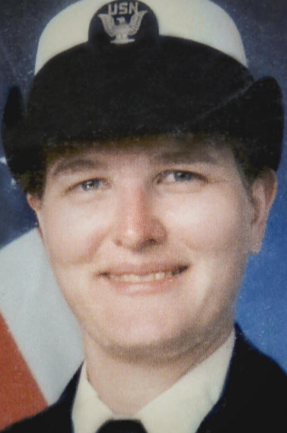 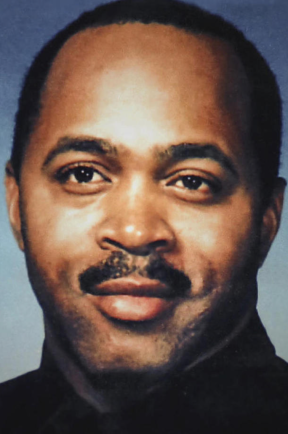 Navy Petty Officer Elise Makdessi worked as an Air Traffic Controller at Naval Air Station Oceana in Virginia. Elise was married to Eddie Makdessi for five years and they lived off base in Virginia Beach. Elise unknowingly helped plan, organize, and carry out her own murder and it is unclear if she was a willing participant in the original plot with Eddie to scam the government out of money or if she was controlled by Eddie. Eddie Makdessi murdered Elise Makdessi and Navy Petty Officer Quincy Brown on May 14, 1996 as part of an elaborate scam. The whole thing was a set up. Elise thought she was part of an arrangement where she would invite Quincy Brown to the house, have sex with him, then accuse him of rape. She also manufactured evidence to make it look like she was documenting sexual abuse in an effort to sue the Navy and make millions. She had journals and created what looked like a rehearsed video outlining what four Navy men, including Quincy Brown, did to her on the job.