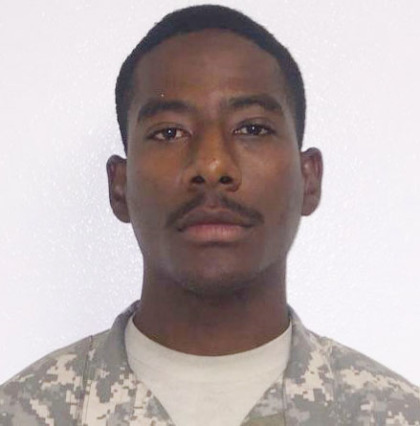 Spc. Dion Servant, 24, US Army, was found dead in the barracks at Fort Hood, Texas on August 19, 2016. Spc. Servant’s home of record is listed as Maywood, Illinois and he entered military service in June 2014. He was a petroleum supply specialist assigned to the 3rd Brigade Combat Team, 1st Cavalry Division. At the time of his death, military officials indicated they were investigating the circumstances surrounding the death. The official cause of death is unknown.

“His found his little niche in life, and that was military.” She says her nephew loved the military so much he was going to re-enlist. “He was planning on signing up because he told us that. He was just home in July, and he told me that personally that that’s what he was going to do,” Barbara Servant says. –CBS Chicago