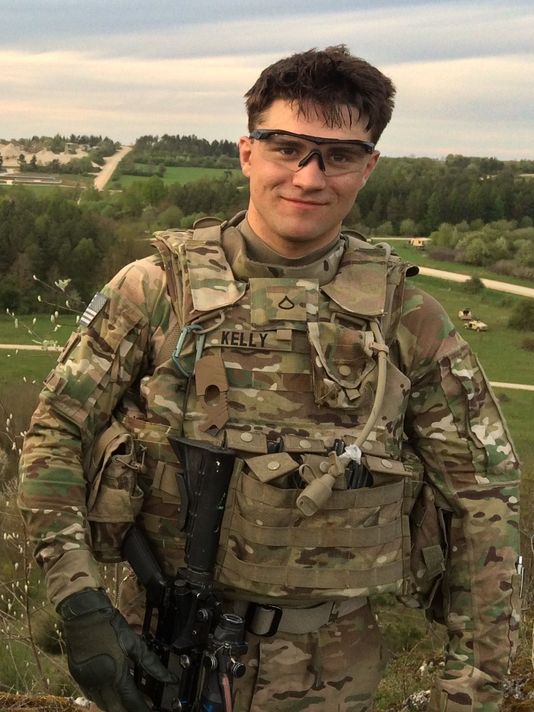 Army Spc. Hunter Kelly was found dead at another’s soldier’s home near Fort Stewart, Georgia on August 29, 2015. Peter Petri, also a US Army soldier, was charged with involuntary manslaughter and reckless conduct. Ryan Brown, another Army soldier was also arrested for obstruction of a law enforcement officer. This case is under investigation by the Georgia Bureau of Investigation and the Long County Sheriff’s Office. Military officials are cooperating.

“He had this unexplainable ability to excel at everything he did.” ~Ron Kelly (Hunter’s father)