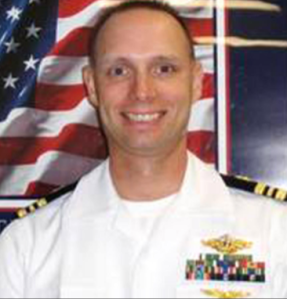 Fred and Jennifer have a picture perfect marriage. But when Fred meets Danielle, a young doctor in the Navy, Jennifer fights to keep Fred for herself. The love triangle explodes, leaving police struggling to understand a grisly crime scene. -Naval Affairs, Scorned: Love Kills (S3, E1)