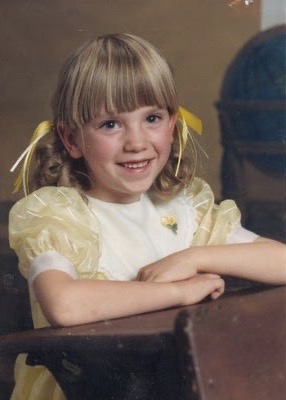 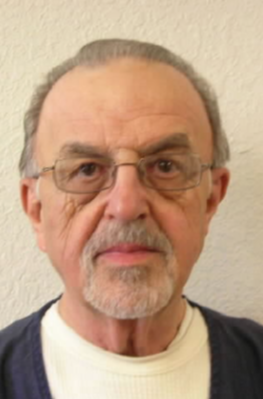 On August 2, 1988, nine year old Dolana Clark vanished from Great Falls, Montana without a trace. A year later, a hunter found Dolana’s remains in the Little Belt Mountains southeast of Great Falls. She died of a gunshot wound to the back of the head. Retired Air Force Sergeant Wilfred “Bill” Morrisey lived a couple of blocks from the Clark residence and had a close relationship with the family during the years preceding Dolana’s disappearance. Police considered Morrisey a person of interest but he repeatedly denied any involvement. A few months later, Morrisey left Great Falls and eventually settled in Colorado. Dolana Clark’s disappearance and homicide case went cold.

Four years later in 2002, the Great Falls Police Department renewed the investigation into Dolana’s death. Detectives reviewed the case file including statements Morrisey had given back in 1988 and found inconsistencies. This peaked a renewed interest in Wilfred Morrisey. After an investigation, detectives developed the theory that Dolana went to Morrisey’s house the evening of August 2, 1988 after her father refused to give her money to purchase a Siamese cat on layaway at a local pet store. Investigators deduced that Dolana went to Bill and asked for money to purchase the cat. They believe Morrisey took advantage of this opportunity. Police suspected that Morrisey most likely sexually abused Dolana in exchange for the money, hit her, and realized he went too far.

Wilfred Morrisey most likely killed young Dolana Clark in an effort to hide his crimes. Police believe he placed Dolana’s body in the trunk of his vehicle and then joined family members in searching for Dolana but refused to use either of his vehicles in the search. After the search, he drove up to the mountains where he dumped her body in a remote location. Detectives learned from a friend of Bill’s that he did in fact own a gun of the same caliber used in the death of Dolana. They also learned that Bill went to the pet store and purchased the Siamese cat that Dolana wanted and kept the cat as his own. The State of Montana charged Wilfred Morrisey on September 4, 2002 with deliberate homicide. In 2005, a jury found Morrisey guilty and sentenced him to life in prison with no eligibility for parole.