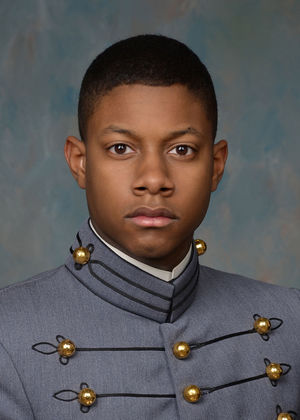 2nd Lt. Andrew Hunt, 23, US Army, was found unresponsive at his Fort Hood residence  and shortly after was pronounced dead at the Texas installation’s medical center on September 13, 2016. 2nd Lt. Hunt was assigned as the Assistant Squadron S3 to the HHT, 6th Squadron, 9th Cavalry Regiment, 3rd Brigade Combat Team, 1st Cavalry Division at Fort Hood for one month before he died. The Army Criminal Investigation Division reported the circumstances surrounding the incident are under investigation. The circumstances surrounding his death and official cause of death are unknown.