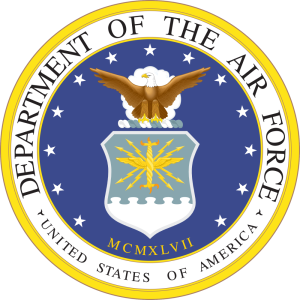 Air Force SrA Katrina Jackson, 22, of Universal City, Texas died from injuries sustained from an apparent self-inflicted gunshot wound in Alaska on February 15, 2014. SrA Jackson joined the Air Force in 2010 and was stationed at Joint Base Elmendorf-Richardson (JBER) in 2011 where she was assigned as a patrolman with the 673rd Security Forces Squadron. Media reports indicate that the circumstances surrounding her death were investigated by the Air Force Office of Special Investigations (OSI). SrA Jackson was one of four servicemen from JBER found dead this month: Army Sgt. Okan Cetinbag on February 11; and SSgt. Darian Miller on February 18; and SSgt. Samuel Davis on February 23.