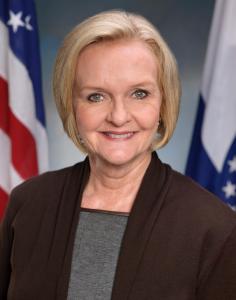 Sen. Claire McCaskill is on the verge of a historic victory reforming the Pentagon’s sexual assault policies.

But rather than basking in acclaim during the debate’s climatic week in the Capitol, the Missouri Democrat finds herself paying a political cost for being an outlier within her own caucus. She’s the only one of the Senate’s 16 Democratic women opposing a much more sweeping change that removes the chain of command from prosecuting sexual assault and other major military crimes.

“Dear @clairecmc Thanks 4 railroading the Military Justice Improvement Act. Is it true that you have never served a day in your life? #MJIA,” Jennifer Norris, a Maine-based Air Force veteran who works with sexual assault victims…tweeted, referring to Gillibrand’s legislative proposal by its official name. -Politico