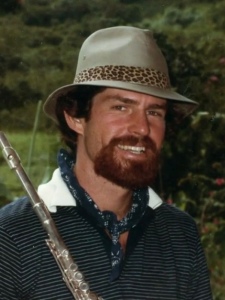 ID Go: When landowner Jeff Brisebois is found shot to the head in the bedroom of his Hawaii plantation home, police uncover angry neighbors, disgruntled tenants, estranged family members — and soon find themselves with an island full of suspects. -Warm Revolver, Devil in the Details (S1, E4)