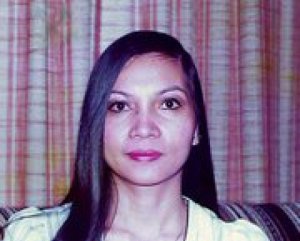 ID Go: Apple Valley in California’s Mojave Desert is the perfect place to hide a secret. When the body of an unidentified Jane Doe is discovered there in 1994, it takes almost two decades to bring a twisted tale of love, jealousy, and a horrible crime to light. -A Girl Has No Name, Who Killed Jane Doe? (S2, E2)