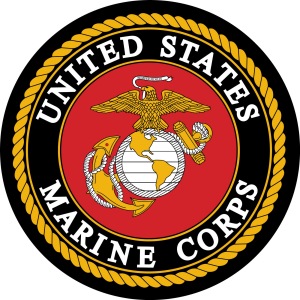 Marine Corps Corporal Lindell Mitchell Jr., 21, was shot to death in the early morning hours of Christmas in his home in Vista, California on December 25, 1991. Durwin Hammond, 22, also a Marine, suffering from a blow to the head. Hammond told deputies they were having a party at their apartment when the unknown assailants entered their home and began beating him. He managed to escape and as he was fleeing the scene to get help, he heard gunshots. The case went cold for over twenty years but the San Diego Sheriff’s Department and Naval Criminal Investigative Services (NCIS) continued to follow leads in an extensive investigation. Kimberly Andrews, 40, was found guilty of first degree murder in May 2015 for her role in Lindell Mitchell’s shooting death. She was sentenced to 26 years to life in state prison. The investigation also led to the arrest of a second suspect, James Wesley Noble, 59, who was taken into custody in 2015. Noble was scheduled to go to trial October 17, 2016 for first degree murder but there was no information as to the outcome available on-line.