“Killing Versace: The Hunt For A Serial Killer” re-examines the infamous manhunt for Cunanan through new and revisited expert insider interviews. Watch new episodes of Killing Versace, premiering February 11th at 7/6c, only on Oxygen.

According to Newsweek, Cunanan told friends in April 1997 he was headed to Minneapolis “to visit an old friend with whom he had unfinished business.” The old friend was Trail, who had previously been a naval officer. Vanity Fair reports Cunanan described Trail as his best and “my brother.”

CBS News reported Trail was a Gulf War veteran and a graduate of the U.S. Naval Academy in Annapolis. Friends called him “an upbeat, fun-loving, compassionate man.” Trail’s father told The Washington Post in July 1997, “Jeff was the kind of guy who was always trying to help people out… He went out of his way to be helpful to people.” 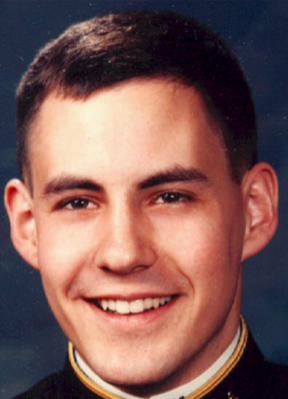 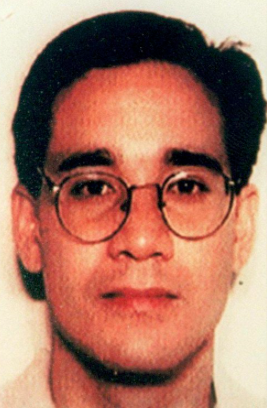