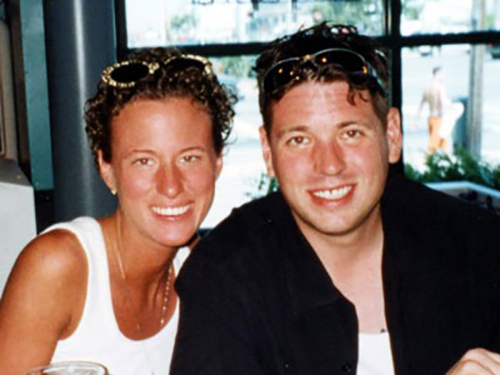 Psychopathic killers lurk in society, mostly acting alone. Sometimes fate brings them into contact with another person who shares their power to kill. Apart they are dangerous, together they form teams that commit murders beyond our comprehension. -Lethal Lovers, Deadly Women (S3,E9)

Full Episode: The couple spent Memorial Day weekend at the beach, and then they simply vanished. Their clothes and personal items were still in the rented condo, their car was parked outside, and there were no signs of forced entry or foul play. A week later, police would get an unexpected lead from a robbery in progress, and the evidence they found helped them to solve a crime of unparalleled violence and brutality. -Dirty Little Seacret, Forensic Files (S13, E46)

In 2002, Erika and BJ Sifrit’s vacation in Ocean City, MD ended with them in the back of a squad car arrested for armed robbery. When two dismembered bodies were later unearthed, the connection between the two crimes would reveal a grisly murder. -Ocean City, Sins and Secrets (S2,E8)