Only the truth will save us: Society fails when victims of sexual assault are stigmatized

Another story about rape and football.

Two girls say they’re raped in small town Missouri. Felony charges are leveled against a high school football player, then dropped. Under what influence? One juvenile offender is convicted on a lesser charge. The social media bullying begins. Local authorities shrug as the victim is run out of town. Or attempts suicide. Months later, the whole rotten story appears in the Kansas City Star, and under even greater political pressure those authorities are forced to consider taking the matter up again. Sound familiar? 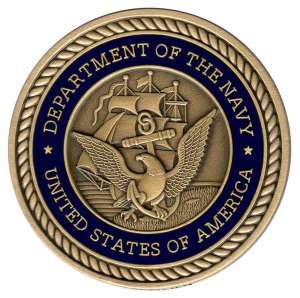 The U.S. military’s enemy within

As a sexual assault case involving three U.S. Naval Academy midshipmen — all current or former football players — works its way through the system, advocates for victims of sexual assault in the U.S. military say abuse stems from a culture of misogyny and machismo in which sexual aggression and deviance are tolerated and even admired as the Right Stuff.

The culture, they told “E:60,” has been enabled by the U.S. military’s system of broken justice that allows the military to attract abusers while providing them a safe haven.