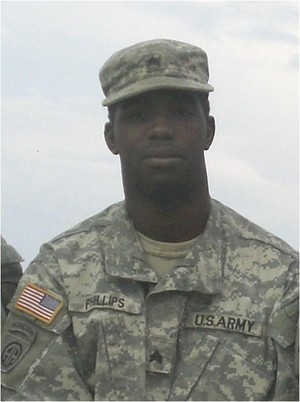 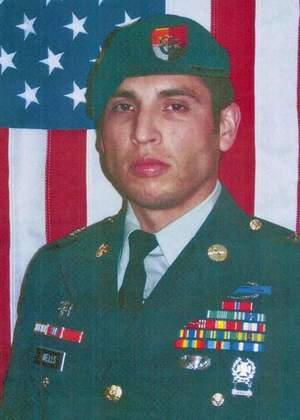 Information via The Gazette:

The victim: Darlene Krashoc, 20, a soldier at Fort Carson who worked as a mechanic at the Army post.

The Crime: Two Colorado Springs police officers on routine patrol spotted a partially nude woman laying in the parking lot behind the Korean Restaurant, a nightclub formerly at 2710 S. Academy Blvd., around 5:20 a.m. on March 17, 1987. An autopsy determined that Krashoc had been strangled with a coat hanger and leather thongs after being severely beaten, bitten, sexually assaulted. She may also have been thrown from a moving vehicle.

The investigation: Krashoc’s mother, Betty, last spoke with her daughter a week before her death. Krashoc had changed from a soldier ready to re-enlist to a frightened woman ready to go AWOL to get away from Fort Carson, but wouldn’t tell her mother why.

Colorado Springs Police Department considers a case to be cold if it remains unsolved for more than one year. If you have  information that would be of assistance in these investigations, please contact 719-444-7613, by e-mail at CSPDColdCase@springsgov.com or you may remain anonymous and could earn a cash reward by calling Crime Stoppers at 634-STOP (7867). –The Gazette

Thirty years after Krashoc’s body was found, Army Criminal Investigation Command are offering a $10,000 reward to anyone who can lead them to the man they believe killed Darlene Krashoc. If you have any information about the investigation or if the DNA prediction results resemble someone you know or knew at the time, you’re asked to contact your local CID office or CID headquarters in Virginia at (844) Army CID or (571) 305-4375. You can also email army.CID.crime.tips@mail.mil.

UPDATE: 32 years after a young woman’s killing in Colorado Springs, a suspect is in custody (June 14, 2019)