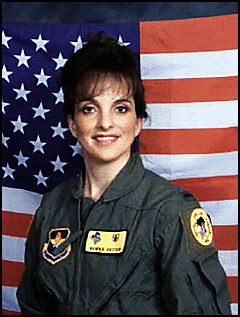 Editors Note: Need to get up to speed quick with the missing case of Lackland Air Force Base nurse Nonnie Dotson, please check out Episode 4 on the Military Murder Podcast

Air Force nurse 1st Lt. Nonnie Dotson, 33, was last seen by family members the afternoon of November 19th, 2006. She left her brother Tony Dotson’s residence in Littleton, Colorado where she had been visiting, and told him she was going to have a smoothie with friends. Dotson had no vehicle with her so she either left the residence on foot or was given a ride. Dotson had flown into Colorado by commercial airline on November 16, 2006 from San Antonio, Texas, where she was on active duty serving as a nurse at Lackland Air Force Base with the United States Air Force. She failed to return to active duty as scheduled and the return flight portion of her ticket was never used. She left behind a 16-month-old daughter at her brother’s home in Colorado. She was scheduled to discharge from the Air Force in March 2007.

“The day after Nonnie disappeared, police did get a ping from her cell phone not far from the area she was last seen. Dogs traced her scent there, but no evidence was found.” –9 News

Investigators believe Nonnie was taken against her will and her parents know she wouldn’t just walk off. Cold case detectives said solving the disappearance of Nonnie Dotson is going to take someone coming forward after all these years to say ‘this is what I know happened.’ Nonnie Dotson’s family is offering a $25,000 reward for information leading to her whereabouts. The Denver Post reports, “the Doyles are using their retirement money for legal fees, and trying to sell their house in California with the hope of using the money to increase the reward to $100,000.” Please click here for the Colorado Bureau of Investigation case details for Nonnie Ann Dotson. Anyone with information about Nonnie’s disappearance is asked to call the Jefferson County Sheriff’s Office. A detective has been assigned to the case.

Anyone with additional information is asked to contact the Jefferson County Sheriff’s Office tip line at 303-271-5612. (Reference NamUs #MP10563) 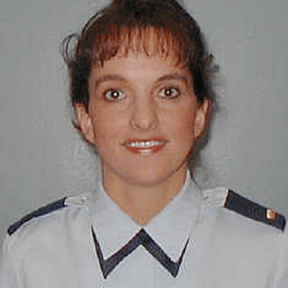 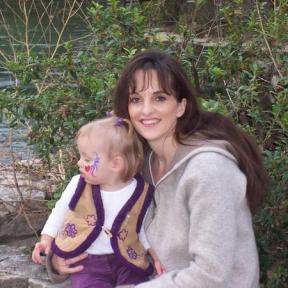 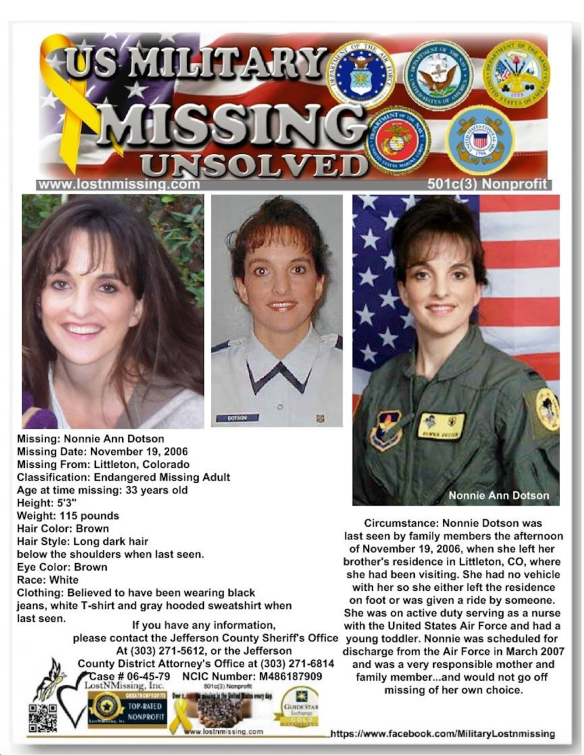 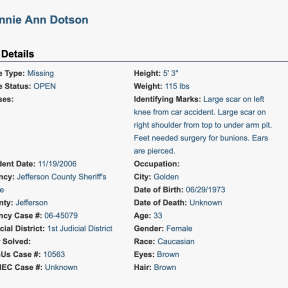 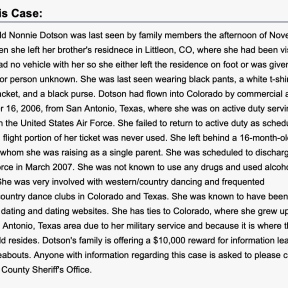