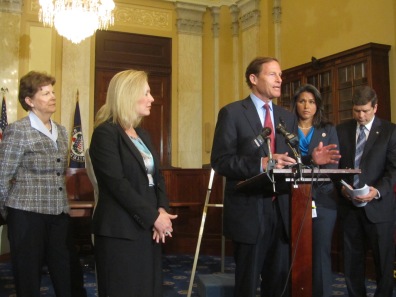 As lawmakers on Thursday railed against the epidemic of sexual assault in the military, President Barack Obama summoned top Pentagon leaders to an emergency White House meeting to deal with the latest scandals and the perceived culture of indifference among service leaders.

“It’s time to change a system that is clearly not working,” said Gillibrand, who argued that rape victims too often see their legal cases ignored or undermined by commanders more interested in protecting their subordinates than fixing problems. “We need to give victims the basic confidence that justice will be had.”