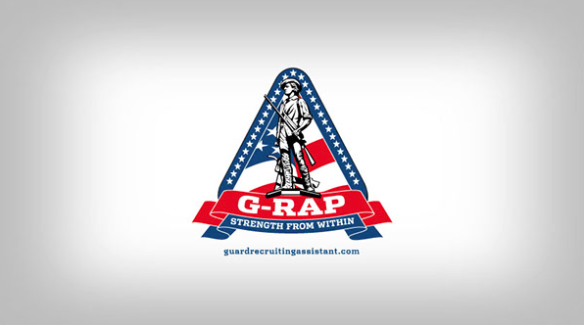 Both the New York Times and the Washington Times are reporting that the Army’s investigation of National Guard soldiers and veterans who participated in the Guard Recruiting Assistance Program (G-RAP) has gone far and wide of the intention. Thousands of Guard troops have had their military and civilian careers destroyed over the Army’s accusations and questionable investigations.

I am just a citizen volunteer: not military, not an attorney, who did background research for a friend caught in this trap. In the process I amassed thousands of pages of documentation that the investigations are unjust, and possibly illegal – That the premise of massive fraud is wrong and that the witch hunt continues only to prove the Army’s wild exaggerations.

G-RAP is a dark and complicated story and one that needs attention. Shining a spotlight on this can only happen in Congress.

I would welcome an opportunity to share what I have found.